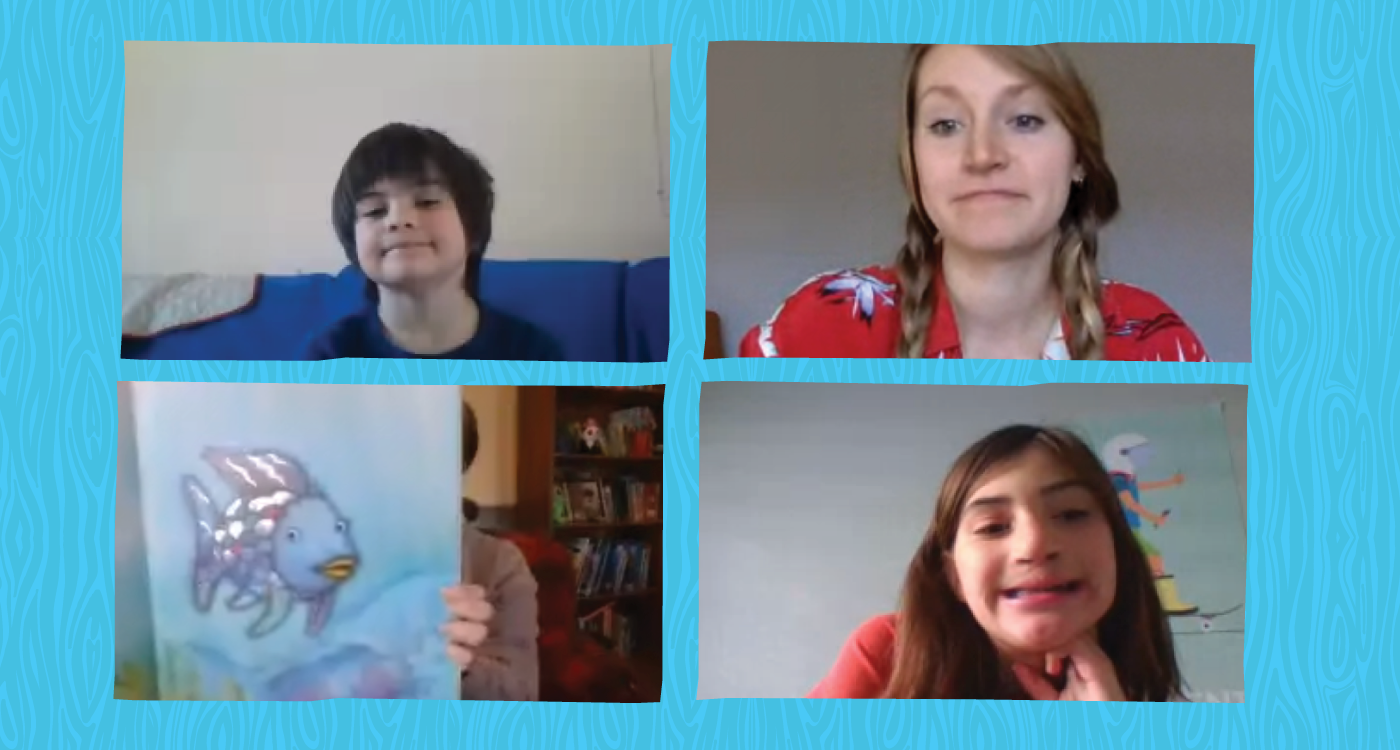 On Saturday, March 6, Roundup River Ranch campers embarked on a virtual Roundup Cruise around the world. The morning itinerary included stops in Greece, Fiji, and a wrong turn along the way! Cruise Director Chris kicked off the excursion with the usual camp activities, including Best Day Ever, followed by the Sixties Party song, and then danced to Ice Cream and Cake.

Next, it was off to their cabins for some more fun sharing places where the campers were asked where would like to visit – their enthusiastic answers included Greece, a beach, London, and Alaska. One camper exclaimed, “I would go back in time so I could see the dinosaurs!”

A game of “Captain’s Orders” followed when the ship stopped unexpectedly. To pass the time, Kendra read “Rainbow Fish” to the campers while Cruise Director Chris investigated why the ship had stopped. When Chris returned, he shared with the campers that the ship ran on “compliments”, so everyone was asked to give each other compliments. After lots of praises were shared, the ship was off and running again.

To help them find their way, a treasure map of the Pacific, in the shape of a clock with Hawaii at the center, laid out clues on how to work together to arrive safe and sound to our destinations.

Campers and our crew helped each other gain direction and learn that we all have treasures we cherish.

The map provided fun, engaging clues to connect symbols to other islands. Campers visited Tasmania, New Guinea until learning that Jarvis Island directly south of Hawaii is where the treasure was located.

Together campers learned that all of us are surrounded by treasures and of course, adventure is a treasure. In the treasure found on our adventure, it said “the journey you took to together is the treasure you all sought.”

Campers were reminded that we are all surrounded by people and things we treasure. Asked to share one thing from their homes each camper treasured, each showed with special appearances including books, video games, stuffed animals – Who will ever forget King Boo, Samuel’s pet rat, and Liliane’s pet mice?

This Day Camp was one for the history books – or treasure maps! Our campers spent the day connecting with friends new and old, while laughing and collaborating their ways through cruise-inspired fun. 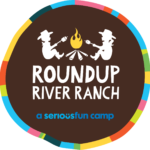 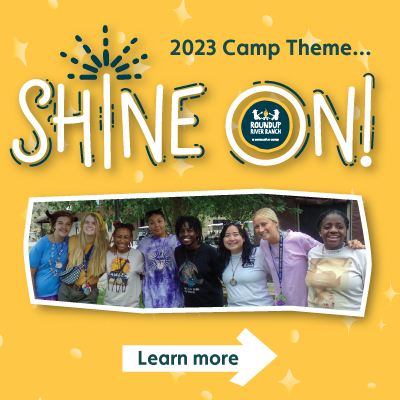